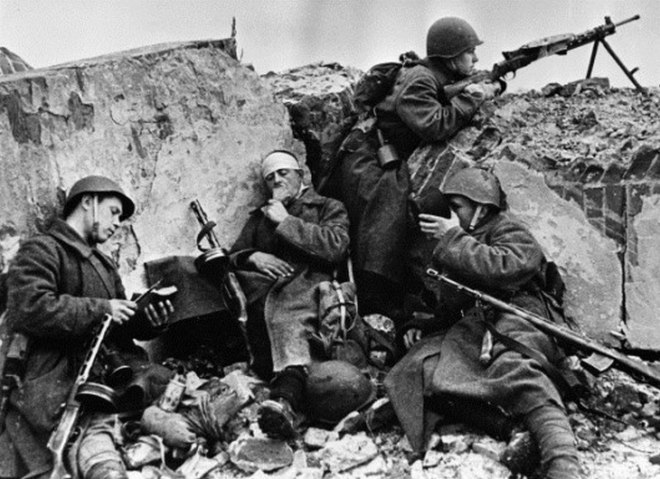 I’ve been watching this COVID 19 pandemic with utter fascination—and frustration.  COVID 19 has proven to a large degree what we’re made of here in the United States in 2020.  Baby Boomers and generations born since have never really had to want for anything.  We really have nothing to feel blue about—yet we whine endlessly about inconvenience and what we don’t have.  We always want a little more.

We want our freedom, yet we’re unwilling to do what it takes to keep it.  COVID 19 has been a bit of a shock for a lot of us – a real pain in the posterior – but nothing the likes of what the Great Depression and World War II were like for our parents.  Yet we complain endlessly in what is still the land of plenty. 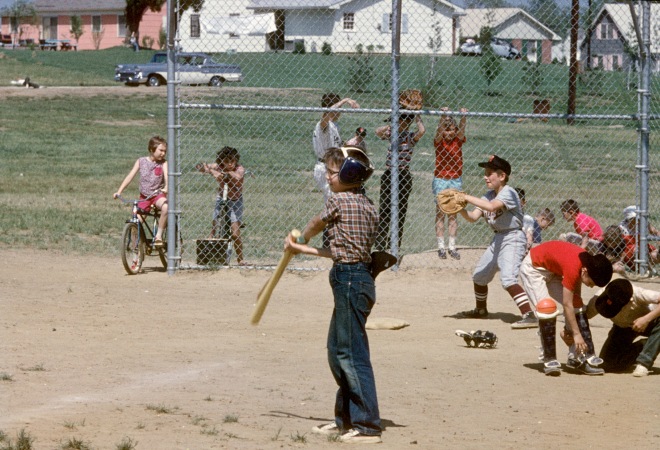 Our parents were faced with huge sacrifices beyond anything we’ve seen since World War II.  Goods normally available before the war became unavailable.  Motor fuels were rationed as were other goods like tires, manufactured goods, food, and the rest of it.  If you were out of ration stamps, that was just too bad.  You did without.  During World War II, there were goods you just couldn’t get—period.  Yet, our parents muddled through and found a way to survive.  They got through it.  They didn’t complain.

Consider this.  Our parents were separated for four long years by war, with no real assurance they’d ever see one another again.  Men and sometimes women grabbed their duffel bags, said goodbye, and jumped on trains, planes, and ships.  They went to Europe and they headed to the Pacific.  They sat in fox holes and were turret gunners high over the enemy, wonder if they’d live to see the next day.  Loved ones went to the mailbox and were greeted with atmosphere – wondering if a loved one was dead or alive.

Communications were never immediate.  It took weeks for letters to arrive.  Time passage drove people crazy.  Letters would arrive, only for the family to learn their loved one had been killed in action.  There was that horrible sickening feeling any time a Telegram showed up or there was a knock at the door because it was never good news. 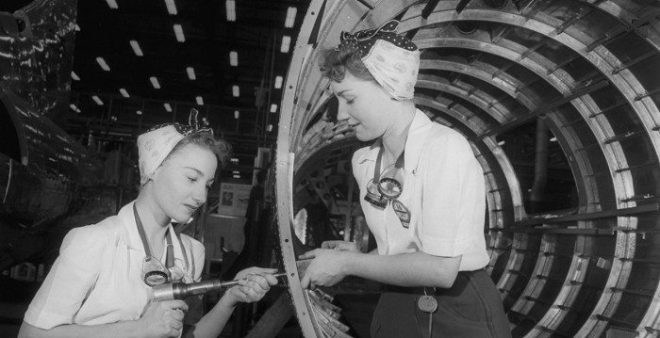 When the war ended, Americans and our allies healed our wounded and buried our war dead.  Veterans came home and tried to adjust to a new normal.  A good many suffered from combat fatigue or shell shock, known today as Post Traumatic Stress Disorder.  Many would never know any level of normal again because they had seen so much.  They came home horribly messed up from action.  Some came home to “Dear John…” letters and painful goodbyes—wives and fiances who had moved on. 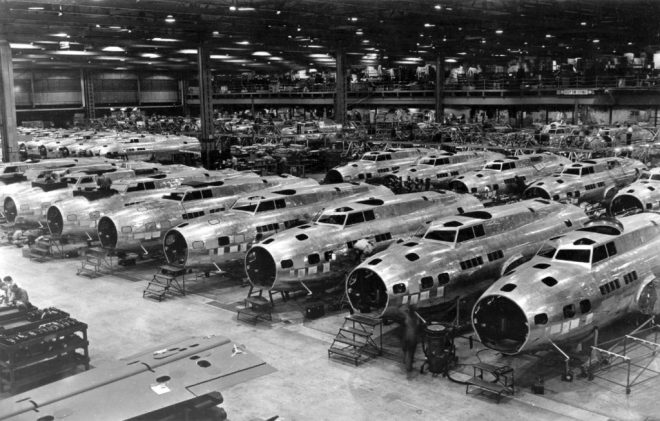 That leads me to this.  There has never been a better time in America in terms of prosperity for those who’ve managed to remain employed in good paying jobs with benefits.  For those who’ve been laid off and lost good productive jobs with benefits who are now waiting tables who’ve lost their homes, it has been damned hard, with no real end to the misery.  Opportunity isn’t what it was in the mid-20th century when we graduated from high school and college and right into good paying jobs. 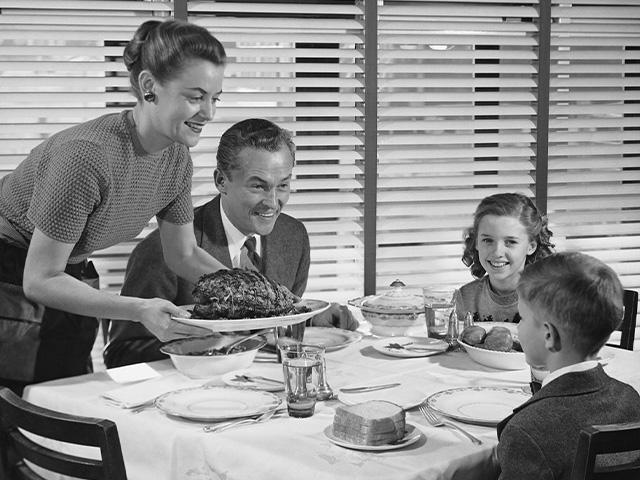 The overall post-World War II economy in America has been pretty good, yet there is room for improvement because we’ve fallen behind.  We are not what we were in the 1960s and ‘70s.  We’re getting paid less these days.  There have been recessions—several of them—since WWII ended.  On average, the economy has managed to maintain and recover time and time again. These days, I’m not so sure.  The economic outlook is dismal despite all the chatter from Washington about a great economy.

We’ve also had our share of military conflicts.  We seem to thrive on them.  Wouldn’t be America without a good war—right?  Keeps industry and the stock market humming.  The Afghan’ and Iraqi conflicts have been the longest in U.S. history.  Seems we’ve forgotten those making the real sacrifices—men and women in uniform out there and their families—making the world safer for us.  They come home from tougher times than any of us can imagine and who notices? 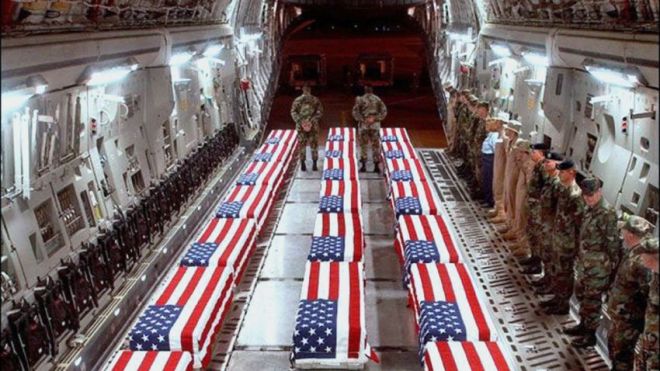 Big military airlifters land at Dover AFB, Delaware bringing home our maimed and war dead— and generally no one seems to notice.  The news media certainly doesn’t unless it happens to be Memorial Day or Veterans Day.  The media is too focused on who’s going to win the November election.  I don’t see news crews ar Dover AFB showing America the debt it owes to our great men and women in uniform.  A jetliner full of passengers taxis up to the gate and passengers are asked to keep their seats while a draped military casket is unloaded from the baggage bay.  For the most part, passengers are respectful.  They understand honoring one of our war dead.

We must never forget.

However, we as a nation have a lot to answer for.  We owe our fighting patriots our best—standing watch 24/7 all around the world for us.  We need to acknowledge the sacrifices made by the very few for the many of us.  And, by the way—let us never forget our men and women in law enforcement, fire fighters, paramedics, doctors and nurses, and disease researchers across the globe working around the clock—all working under grueling conditions to keep hearts beating.  They ask for nothing in return but the respect they have surely earned.

COVID 19 has been something the likes of which we’ve never seen in modern times.  We weren’t around for the Spanish Flu of 1918 that killed millions worldwide.  There are still some here who remember this horrible outbreak a century ago.  There have been epidemics over the decades—difficult bouts with the flu for many of us, some more notorious than others.  I fell ill with Swine Flu in 2009.  I didn’t realize I had it when I was at a car show and my body temperature shot up to 103, and everything I owned ached.  I thought I was going to suffocate when my lungs filled with fluid.  Day by day, my body fought this horrible flu.  I’m still here to talk about it. 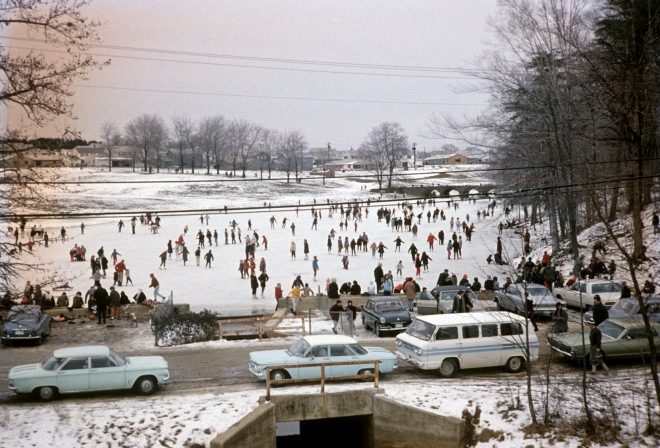 When I was 10 in the summer of 1966, I fell flat with the flu and a high fever of 104 and was down for a solid week.  When I was lying in bed in a hot upstairs wondering if I was going to die, I got my first taste of Herb Alpert & The Tijuana Brass on a modest AM radio at my bedside.  It kept me company.  Seems like when we were growing up in the 1950s and ‘60s we had the flu every winter, and sometimes in the summer.  Worst case would be catching horrible flu at Christmastime.  Too sick to play with our toys— which was an unimaginable fate for a kid.

I’ve always wondered when a real pandemic like you see in the movies and the news would happen in the United States and how we would respond.  There have been horrible outbreaks—like Ebola, H1N1, SARS, and efforts to halt the spread.  COVID 19 has been the first to really cross our shores with and infect us catastrophically.  At this writing, we’ve lost nearly 130,000 to this virus and it is expected to get higher. 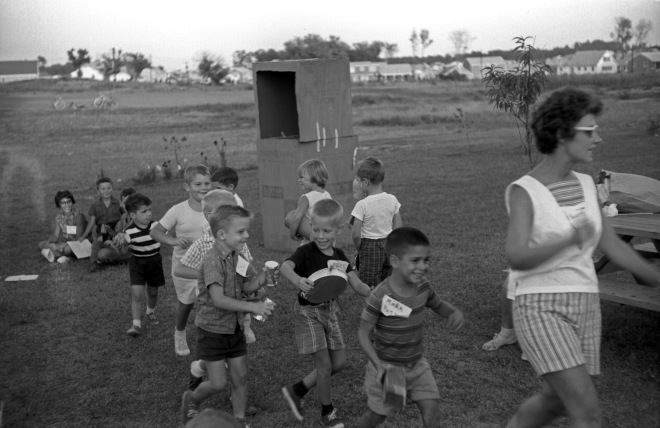 In our quest to get back to the streets, beaches, restaurants, and the malls we’ve been decidedly careless and certainly foolish—and at the expense of human life.  Since when did lockdown and the mandatory wearing of masks become an infringement on our freedom when, in fact, this is an international health emergency that has affected most of the world? South Korea, as one good example, has managed to keep this virus at bay.  How?  By doing exactly what Koreans were told to do by the experts—not politicians.  They stayed home and they toughed it out.  And, you know what?  It worked and they are better for it.  The spread of Covid 19 was minimal because people behaved responsibly.  They considered the greater good instead of themselves.

Stay At Home orders, the mandatory wearing of masks, and social distancing really haven’t been much of an imposition for most of us considering how good we’ve had it.  Yet, there are those who just don’t get it.  They refuse to wear a mask and do what it takes to protect their health and the health of others.  My belief is do what you want if it affects only you.  When you choose to endanger the lives of others—such as your family and loved ones, then, you’re in for a rude awakening because the consequences are severe.  If you spread disease intentionally, you become responsible for illness and the loss of life in others. 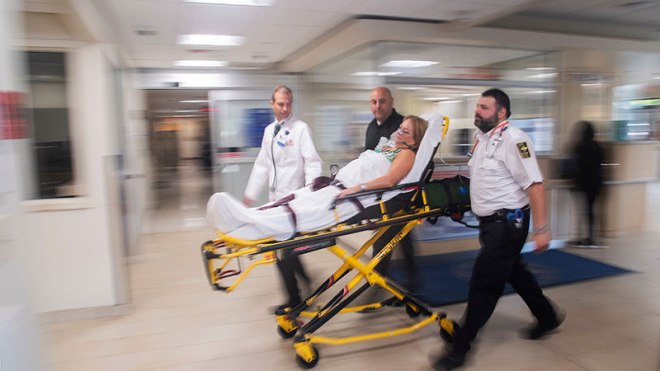 The Greatest Generation, who endured the Great Depression and fought a world war to keep us free had it much worse than we have.  You don’t hear these patriots complaining about The Great Depression and a world war.  They did what they had to and survived tougher times than we’ve ever seen.  They’ve been our moms and dads, aunts and uncles, our grandparents and our friends.  It is our duty to maintain and protect the abundant world they handed us and focus on making the world a better place.

Let us all think outside of ourselves and focus on the greater good.  Set the proper example by wearing a mask, practicing that 6-foot rule, and try as best you can to stay at home until disease experts get this pandemic under control.  And remember—we’ve been blessed with a world that has never had it better in modern times.  Let us stay the course and ride this thing out.  We can win if we work at this together.